Thinking about upgrading your gaming gear and wondering, “Should I buy a gaming PC?” The reality is that gaming PCs used to reign supreme, but these days they don’t weigh so much in the eternal boxing match between consoles and PC. In the mid-2000s, I owned two gaming systems: a Nintendo Wii and a mid-range gaming PC. My PC got a lot of attention back then, and the first time I played games like Batman Arkham Asylum, BioShock, Gate and so many others were on PC.

It was my gateway to a world beyond what Nintendo could offer. That momentum carried me over the past decade, and in 2019 I upgraded to a newer PC with an RTX 2060 Super GPU powering the RGB carnival that sat on my desk. It was beautiful and quick, and one of my favorite pieces to show off when people came. And then… things started to change.

In 2020 I bought a PlayStation 5 at launch, then just over a year later I managed to find an Xbox Series X available at local Target. Suddenly, games that were only available to me once on my PC were now playable from the comfort of my couch with a controller, without any worries about system compatibility or sifting through countless video settings. to make sure I was running the game optimally.

With these consoles now in rotation, my gaming PC, which is less than three years old, has started to gather dust. I still turn it on once in a while, especially to play online with friends, but even with the Xbox cross-play capability it’s become less of a requirement. My consoles ended up taking the lion’s share of my time, and that’s fine.

Since the latest release of gaming hardware, the line between a home console and a gaming computer has never been thinner. Yes, gaming PCs still offer a variety of performance upgrades that you won’t be able to find on a home console, but if you’re just looking to play the latest games and, you know, have fun, an Xbox or The PS5 is going to give you everything you’re looking for.

Interested in third-person adventures with strong narratives? Sony has spent years developing the PlayStation as the place to go for games like that. Microsoft, on the other hand, is more interested in attracting a larger install base with a variety of indie and AAA titles on Game Pass. Likewise, if you subscribe to one of the higher PS Plus tiers on a PlayStation 5, you’ll have access to hundreds of games almost immediately. PC has comparable offerings such as its own tier of Game Pass, but in terms of value Console will be the most profitable, especially over time.

Are there advantages to a PC over a console? 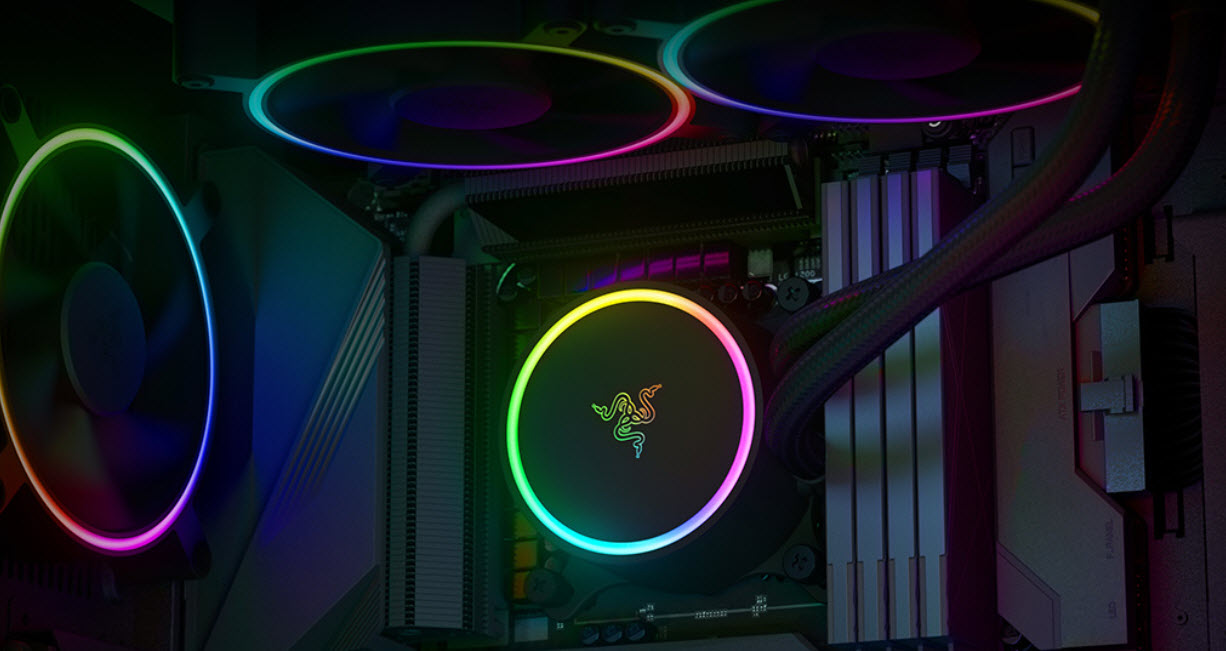 Playing on a PC these days is almost more of a personality statement than an actual preference. A niche market that really cares about the fastest frame rates and highest resolutions will want a powerful build, but literally at what cost? I can respect someone who wants to invest thousands of dollars and many hours building the perfect rig so they can show off their RGB light show and revel in the glory of their Minecraft world in 4K HDR , but for those same people, I just want to ask: are you happy?

Some describe building a PC as similar to playing with adult LEGOs, while others (some of them TechRaptor staff) insist that it’s much, much more involved than that. Isn’t it easier to buy a relatively affordable PlayStation 5 for $500 and just plug it in? The thing with consoles is that they work, despite the Xbox 360’s red rings of death. Wouldn’t you rather just plug in a system and jump into God of War Ragnarok without worrying about whether your GPU needs to be overclocked to function properly? I know I would.

Can a console replace a gaming PC? 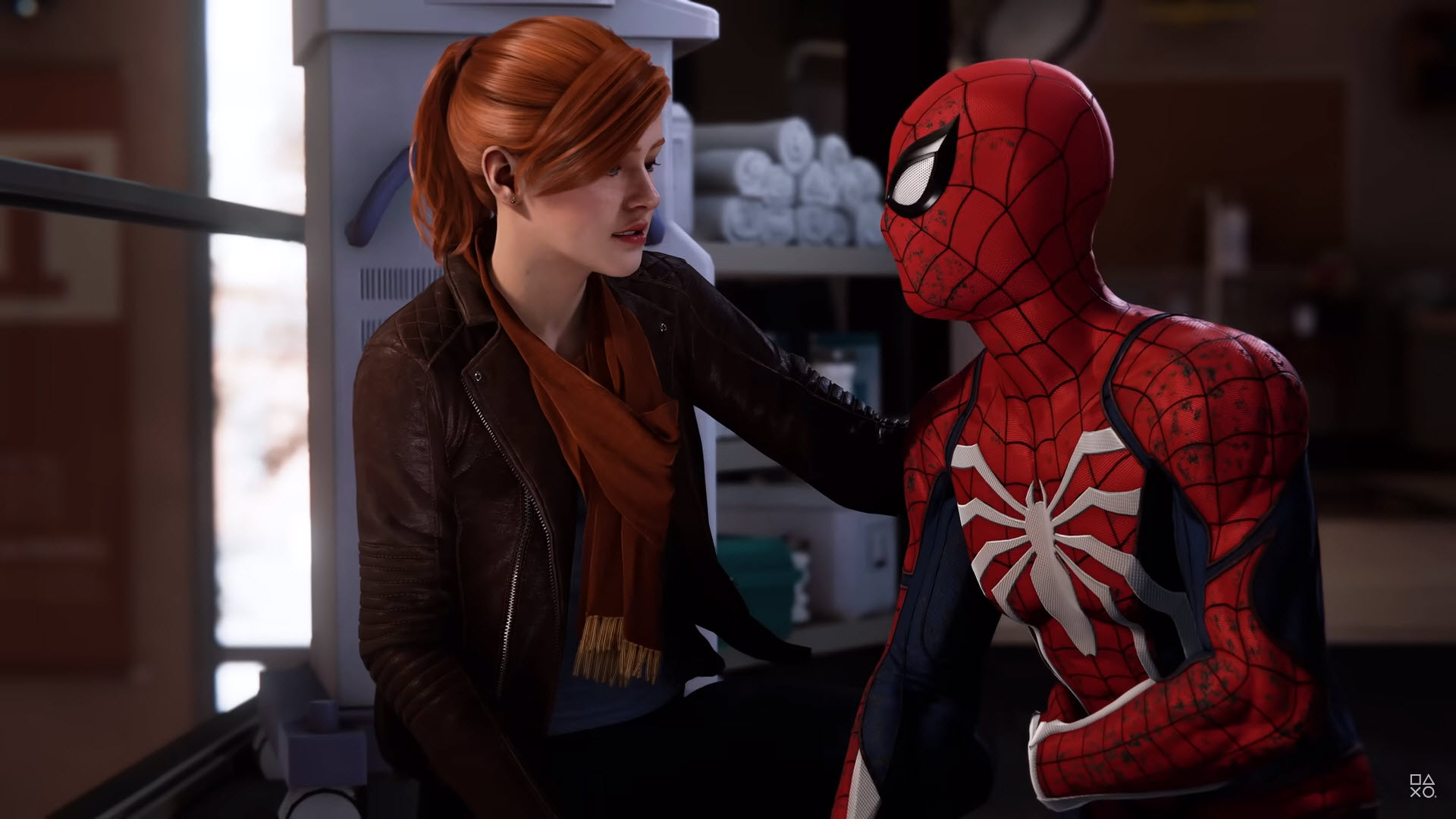 If you’re just looking to choose a system for playing games, do some research on the games you love or the upcoming releases you’re looking forward to. First-person shooters may be better off on an Xbox, while fans of third-person adventure stories will find plenty to play on PS5. Those lucky enough to own multiple systems may be less concerned about what’s available on a particular console and instead decide where they want to play a specific game. Whichever current-gen console you choose, you’ll love the fast load times and current-gen features available on a PS5 or Xbox.

Current prices still make it an investment for most people, but it’s still cheaper and easier than investing in a high-end PC. The best financial advice I ever received was to spend my money where I spend my time, and I spend a lot of time playing games. From a cost/benefit perspective, nothing can replace the value I get from my home video game consoles.

For most people who are just looking to enjoy a wide variety of games, any console can be a good investment over a PC, and they won’t need to feel like they have less experience than their PC counterparts. After all, the point is to have fun, and when it comes to having fun, the PS5 and Xbox certainly deliver.

Gaming PCs aren’t as necessary as they used to be. I’m glad more people can enjoy the games they love just by buying an electronics box and plugging it into their wall. As for whether you should buy an Xbox or a PS5? That’s an argument for another time.

This builder slipped an entire gaming PC into an Xbox 360